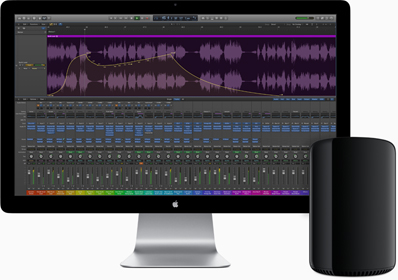 These plug-ins have been updated with new Retina-ready interfaces

These plug-ins include the following new features:

Your cart is empty

Take a private lesson with Eric via Messages, TeamViewer, Skype, or Google Hangouts from the comfort of your own home or studio.